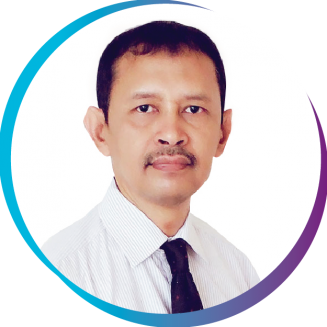 Amrullah started of in the Hotel Industry in 1982 with a focus on Customer Services, and Communication in the Front Office and Business Centre until 1990.

In 1990 he moved into the Shopping Centre Industry in which has worked now for over 26 years. He started his carrier in the Shopping Centre Industry in Plaza Indonesia as a Tenancy Coordinator. In 1993 he joined with Lippo Supermal (now known as SUPERMAL KARAWACI) as General Manager of Operations and in 2008 he moved to Senayan City as General Manager Retail.

In late 2015 he joined RFI as a seconded Centre Director in projects under management by RFI in Bali and more recently in Surabaya.