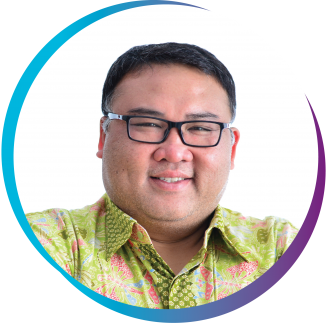 In 1999 Dendy graduated from Swinburne University of Technology in Melbourne, his major is Master Of Business Management, his carrier in the retail industry started with Sinarmas Group in 2002 until 2007 during which time he worked in management at ITC Cempaka Mas and ITC Fatmawati.

In the mid 2014 he joined RFI as Centre Director for CBD Ciledug Mall in which he has successfully overseen the implementation of total step by step rejuvenation plan of all managerial and operational aspects.